For the last 20 years some motivated Slanderers and Bhekhi Sikhs, living in their ivory towers of ignorance are crying from their roof tops that Guru Gobind Singh’s First Person Account in Chapter-6 of BACHITRA NATAK is a myth and not historical fact.  These motivated hired writers and preachers are perhaps unaware of the fact that history is written on the basis of historical sources, sifting of available evidence and critical evaluation of the evidence from poetic, historical and narrative basis.  I may emphatically state that these hired writers and preachers had relied more on political jargon, polemics, wild imaginative conjectural statements, knowing full well that they are not writing for the expert historians but to mislead the public.  But to their misfortune the people are visiting Hemkunka Sahib regularly and the number of pilgrims is increasing every year.

There is a great Truth in the popular saying: “you can be fool some people for some time, but you cannot be fool all the people all the time”.

These NINDAKS are exposed worldwide and are isolated from the mainstream Sikhs and Gurdwaras.

I am appending below 10 historical sources which substantiates the primary evidence of BACHITRA NATAK to the hilt:

These half-baked Agiyanis of Missionary School of thought had invented the biggest lie of the century that Bachitra Natak is written by some Sakat Poet, but their misleading lie is visible to a naked eye on the following counts:

Let the Sangat be educated with these facts to expose and isolate these trouble-shooters in the public. 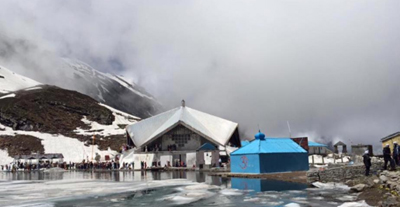 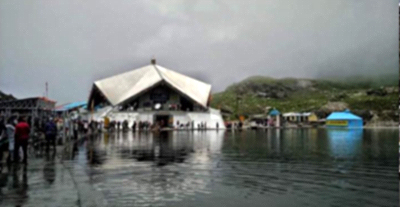 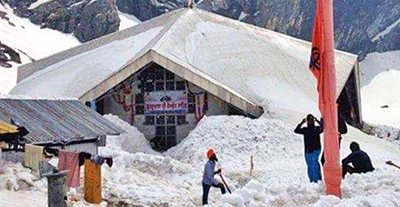