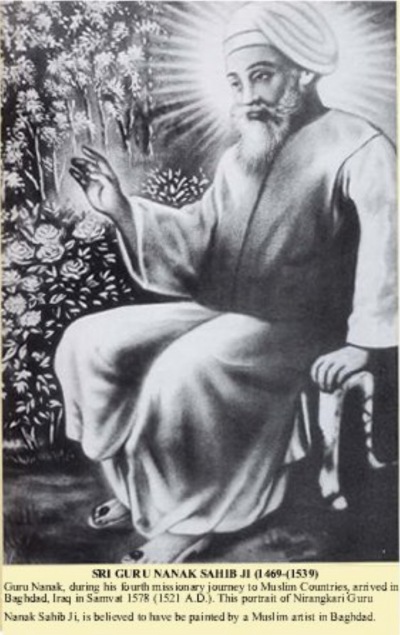 Some quarters have been questioning certain incidences in the Sikh history.  Some observations are highlighted below 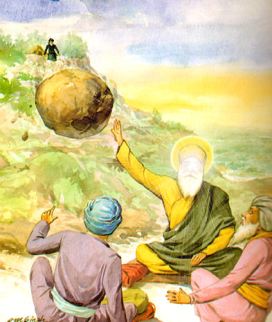 Those who question this are driven SOLELY by logic, reasoning and critical thinking.  Every aspect of what they perceive of their understanding has to FIT into the LOGIC, REASONING and CRITICAL THINKING slot.  Otherwise that perception falls outside THEIR REALM and hence CANNOT HAVE AN EXISTENCE.  This is the reason observations in the four dot points above are rejected. 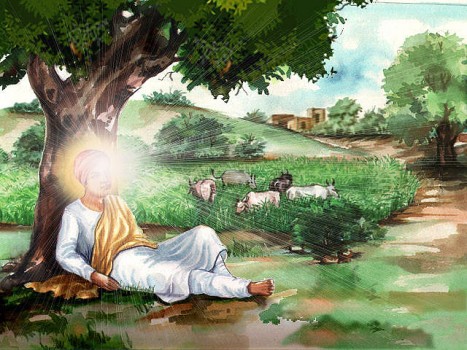 These observations are logically, reason-wise and if critically analysed fall into the class of miracles and thus cannot be believed by these people who are DEAD AGAINST BLIND FAITH (Sharda).

The question of BLIND FAITH always reminds me of what Rabindernath Tagore stated.

The man, whose acquaintance with the world does not lead him deeper than science leads him, will never understand what it is that the man with the spiritual vision finds in these natural phenomena. The water does not merely cleanse his limbs, but it purifies his heart; for it touches his soul. The earth does not merely hold his body, but it gladdens his mind; for its contact is more than a physical contact – it is a living presence. (source: Sadhana: The Realization of Life – Rabindranath Tagore).

Now let us look at what Gurbani has to say about this.

Bhai Gurdas in Vaar 1 Paurdis 41 and 42 outlines the miracles performed by the Siddhis. In Paurdi 42 Guru Nanak Dev says that he may do miraculous acts but these are only momentary and non-beneficial without the true Name NAAM. So clearly Guru Nanak did not reject miracles, but pointed out that these are non-beneficial for God Realisation (the following SGGS 14 M:1 Sri Rag, SGG504 M:1 Goojri, SGGS M:5 Bihargda, SGGS 678 M:5 Dhanasaree, SGGS 968 Sata Balwand Ramkalee, SGGS 1106 Ravidas Maroo, refer). 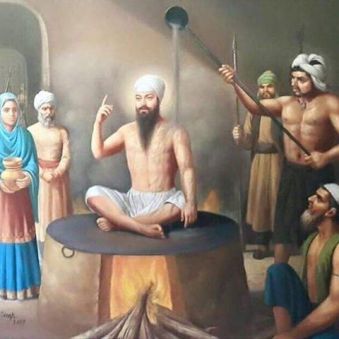 Just because our Gurus did not generally subscribe to performing miracles (though there is indication that inexplicable events did occur) does not mean miracles cannot occur. Yes, of course if one uses SCIENTIFIC REASON/LOGIC and CRITICAL THINKING, then they definitely cannot occur.

Though our Gurus did not generally subscribe to performing miracles, there is indication that inexplicable events did occur. We should not question the inexplicable actions or inexplicable known events experienced by our Gurus or Great Martyrs who were spiritually elevated souls. We are not in a position to SCIENTIFICALLY or LOGICALLY REASON or using CRITICAL THINKING rationalise what happened. Miracles do and will occur, if we believe in God.

Let us face it; THE CREATION OF THE WORLD is ONE BIG MIRACLE.

Therefore SCIENCE, REASON AND/OR LOGIC OR CRITICAL THINKING has a place but we must know its limits.

Therefore God’s intervention did and can occur in events and miracles and WE ARE NOT IN A POSITION TO UNDERSTAND THIS USING SCIENCE, REASON AND/OR LOGIC AND/OR CRITICAL THINKING.

We can hence conclude that the events listed as the observations above can occur.  In our case this depends on how much SHARDA or FAITH we have in our Gurus teachings.

I for one have the full SHARDA in my Gurus teachings as well as the inexplicable historical events experienced by and during the times of our Gurus and Great Martyrs and accept the occurrences without question.

We end with the verse from SGGS Ji (SGGS 1412) in the following. 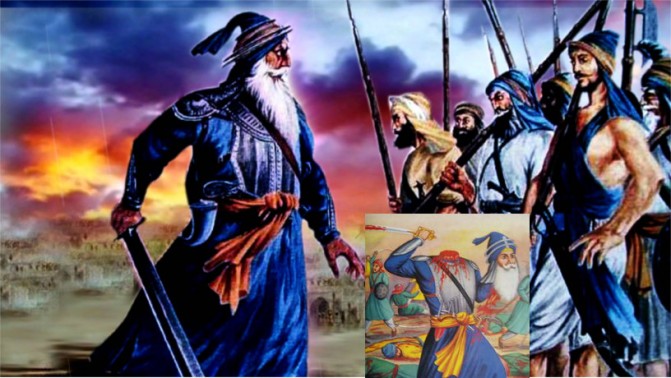 If you desire to play this game of love with Me, then step onto My Path with your head in hand.

When you place your feet on this Path, give Me your head, and do not pay any attention to public opinion. ||20||

Please click LINK to down load PDF of article. 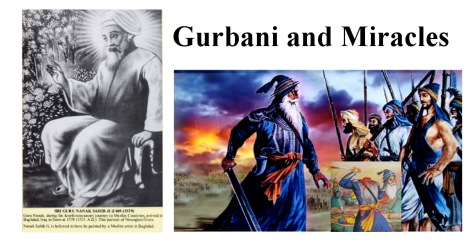