First it was Comrade Purewal who introduced Indian National Saka Calendar in 2003 in the sacred name of Guru Nanak Dev Ji and called it Nanakshahi Calendar Samvat.  This so-called symbol of Separate Identity of the Sikhs was neither a Calendar nor Samvat.

First a Calendar is prepared and then it starts with a particular event of history and that event is the Samvat in the Calendar.

Comrade Purewal could not confront the irrefutable historical evidence and primary rules of a Calendar and Samvat that:

Beware of such duplicate PUREWALS and be vigilant in future from such mischievous and misleading advertisements. 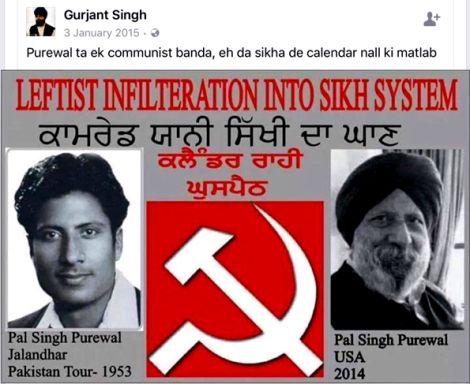 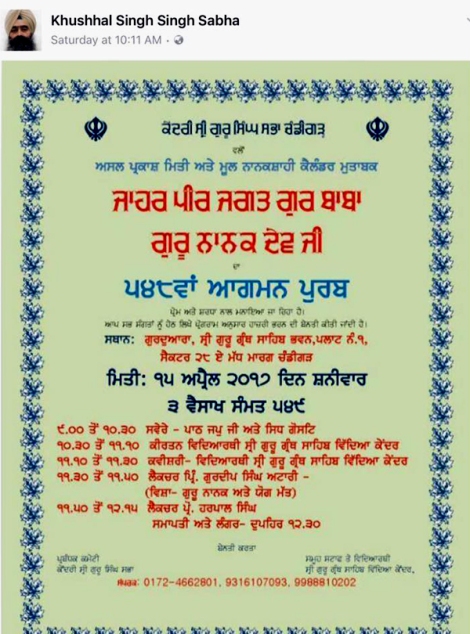 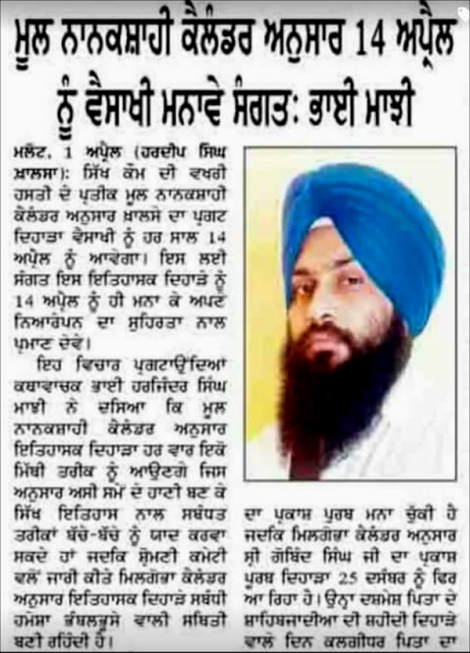 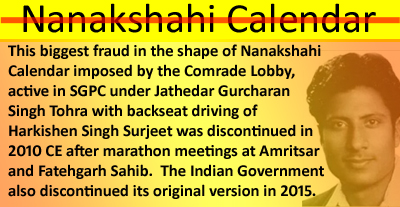