These Missionaries and Slanderers of GURUS and distorters of Sikh historical, religious, ethical and scriptural traditions sniff Brahminism in everything, mentioned in sources and books of Sikh history religion and culture, but they are actively at the back of Comrade Purewal’s New Nonsense in the So-Called NANAKSHAHI CALENDAR and SAMVAT that Guru Hargobind installed Guru Hari Rai Six Days after his ascension (death).  Wonder of wonders our learned Professors of Universities gave their consent to this balderdash and hailed it as Separate Identity of Sikh Community.  Such an intellectual dishonesty is unheard in the annals of Sikh history.

Today, I am uploading my Six Pages Post in Punjabi for the Facebook readers and blind supporters of Comrade Purewal with sealed and unused brains to open their Bajar Kapat as the Guru says and respond with evidence. I know the truth behind these Fake Dates and I will reveal it in due course, but now I want it from the Horse Mouth: Comrade Purewal. But no blind supporter of Comrade will be able to respond and they are now skating on a thin ice and the fall is immanent. Their primary concern now is how to save 50,000/ Dollars. 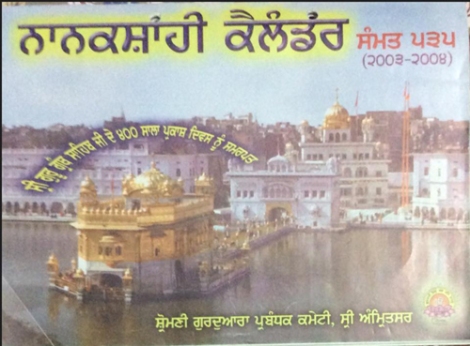 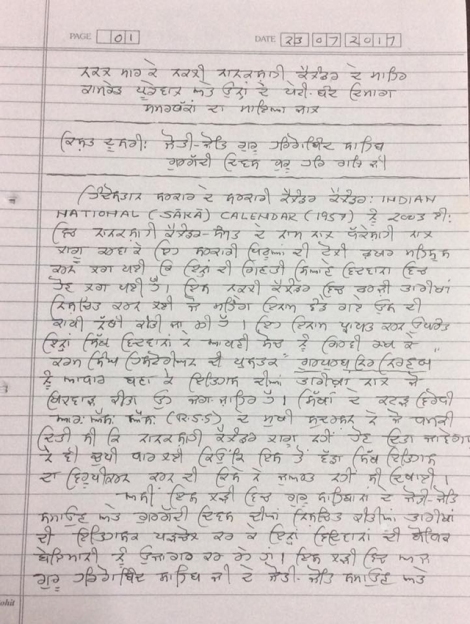 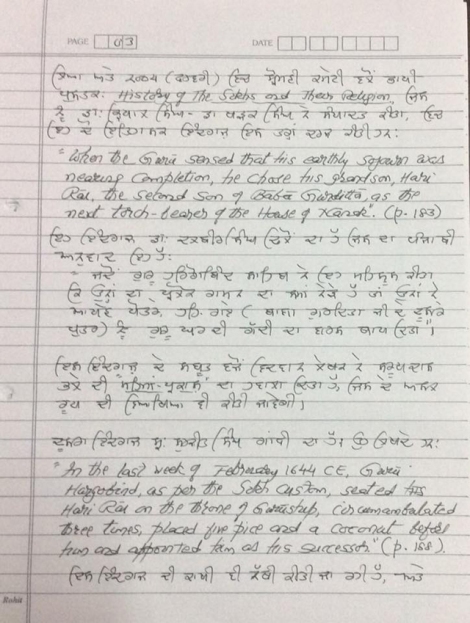 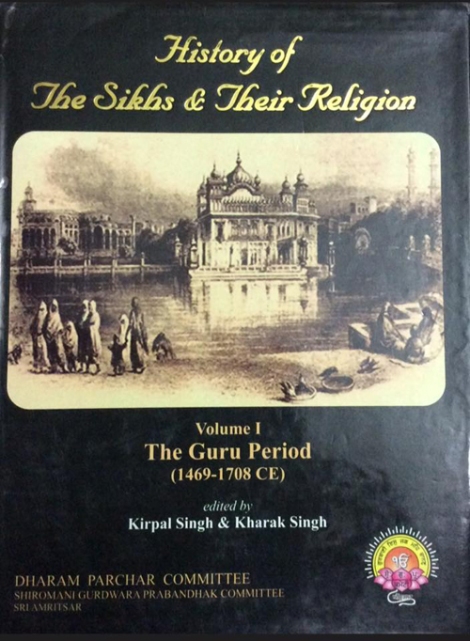 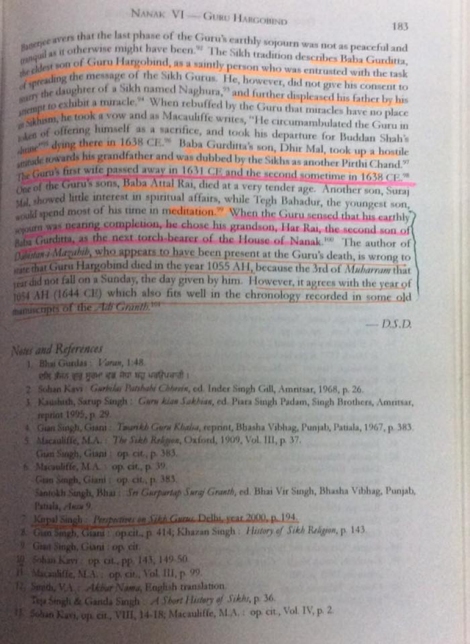 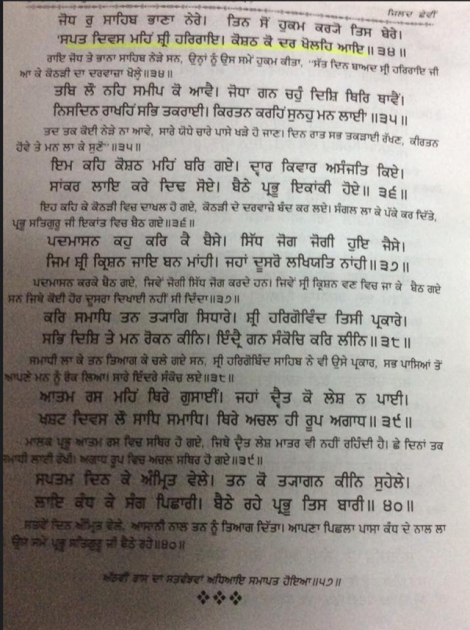 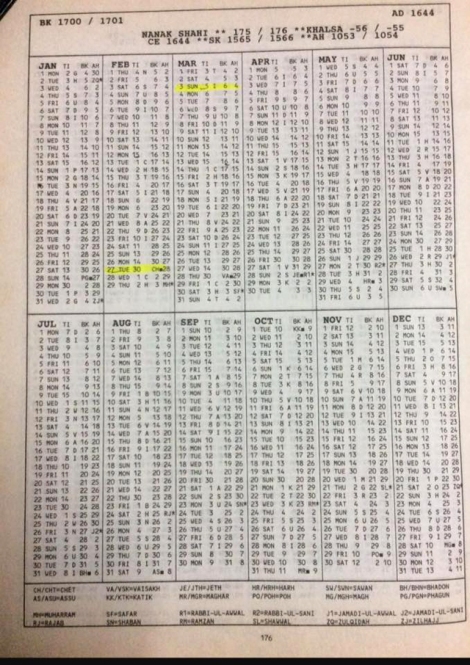 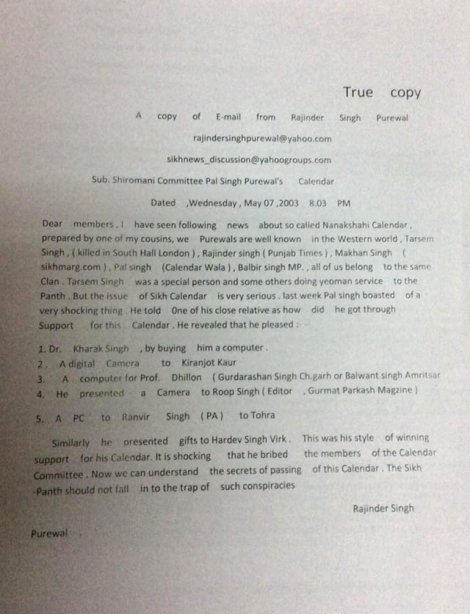