We pray daily in our Congregational Prayer: ARDASA, Khuar hoi sabh milenge, Chareh su utare par.  The time of Khuari of Guru-Panth is over and now it is time to invoke the blessings and grace of the Gracious Lord to give a quit-chit to all the Adversaries of Guru-Panth, headed by Ragi Darshan and his Gang of Malechh Khalsa.

One Imposter Gurmit Ram Rahim Singh, with the backing of entire Government machinery, money power, muscle power, tried to imitate Guru Gobind Singh ji by wearing a specially designed attire like the Guru (see the pictures) and prepared a special Amrit like Guru Sahib only once and see the Wondrous Play (BACHITRA NATAK) of AKAL PURAKH that he lost everything with one stroke of a pen of a God-fearing Judge and now languishing in jail for rest of his life.

Similarly, Ragi Darshan, inflated with his power, received from anti-Sikh agencies, proclaimed himself new avatar of the Sikhs and formed a Coterie of Mischievous LIERS to:

Now Ragi Darshan, keeping in view the Dooms Day of your Coterie it is advised to collect the Salvation Army of your Malechh Khalsa at one place because the case of Blasphemy, Hurting the Religious Sentiments, Creating Communal Tension among the Sikhs in various Gurdwaras, favourably inclined towards you and your cronies will be facing equally serious charges and heat of the Law in the coming days.

Now onwards think before you open your poisonous mouth to utter disruptive speeches. 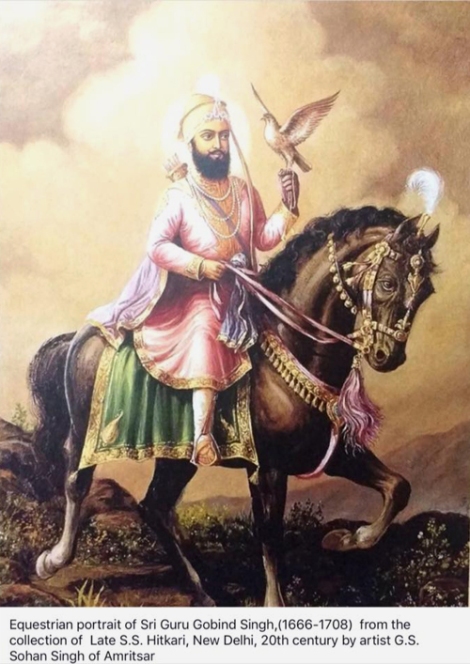 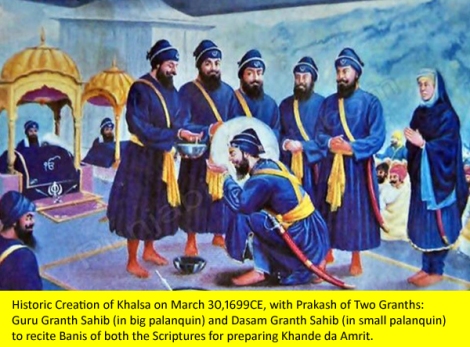 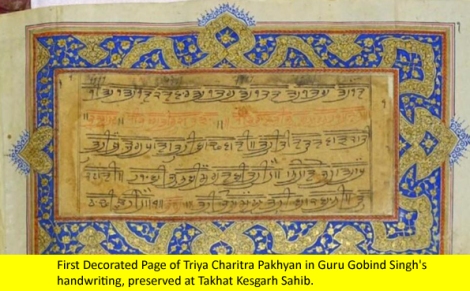 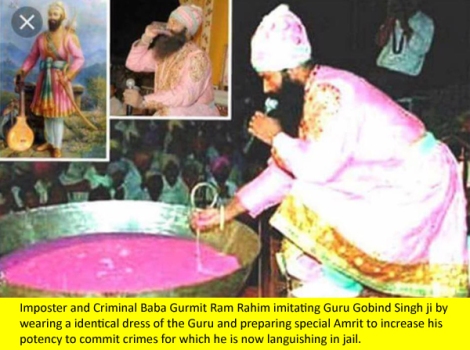 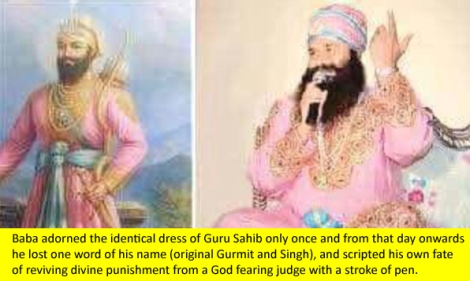 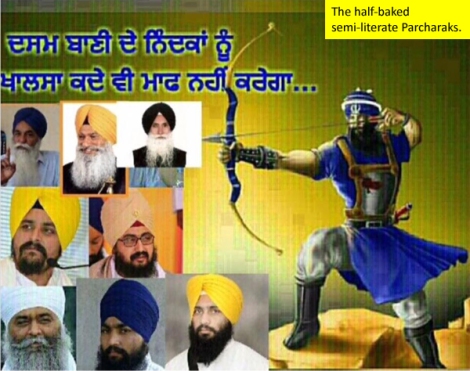 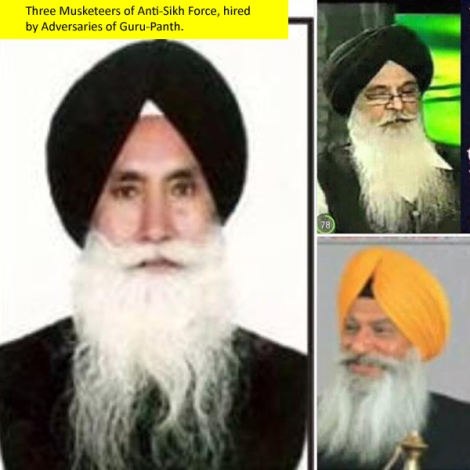 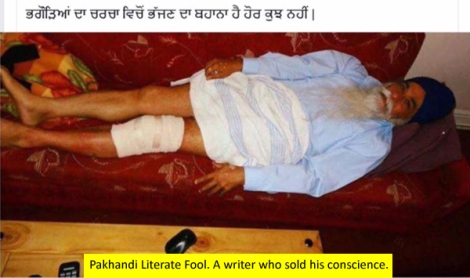 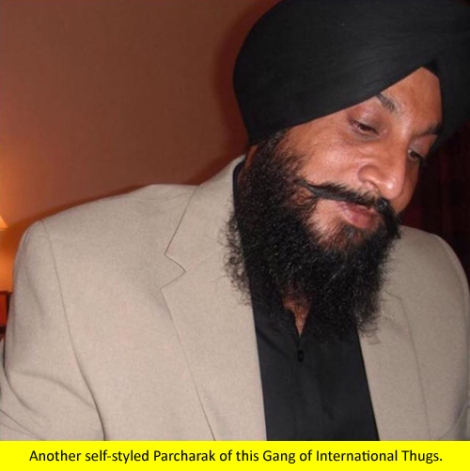 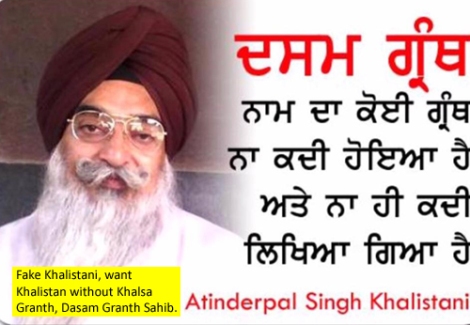 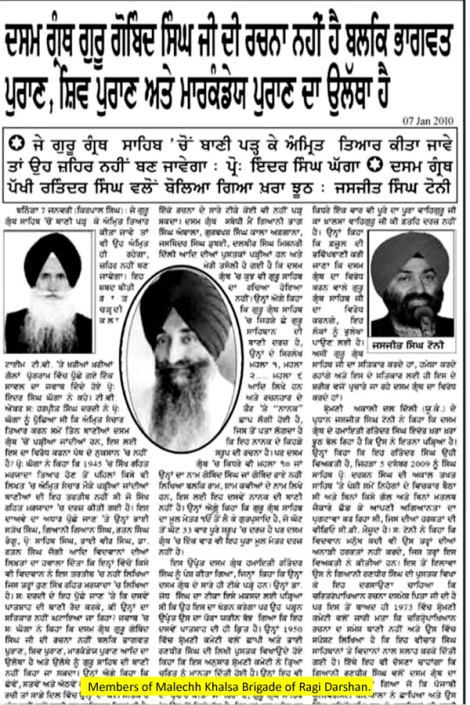 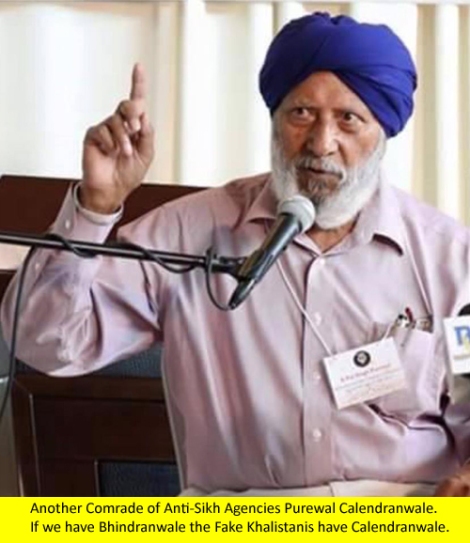 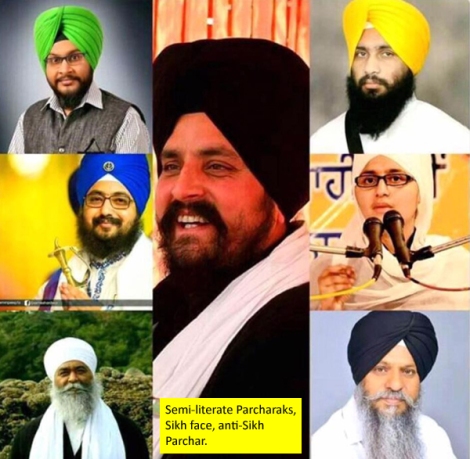 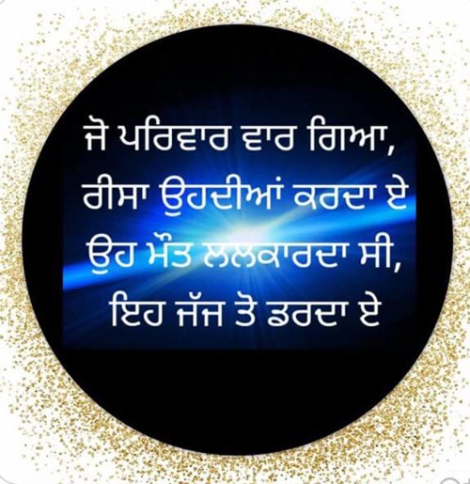 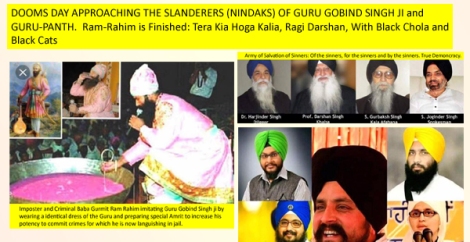